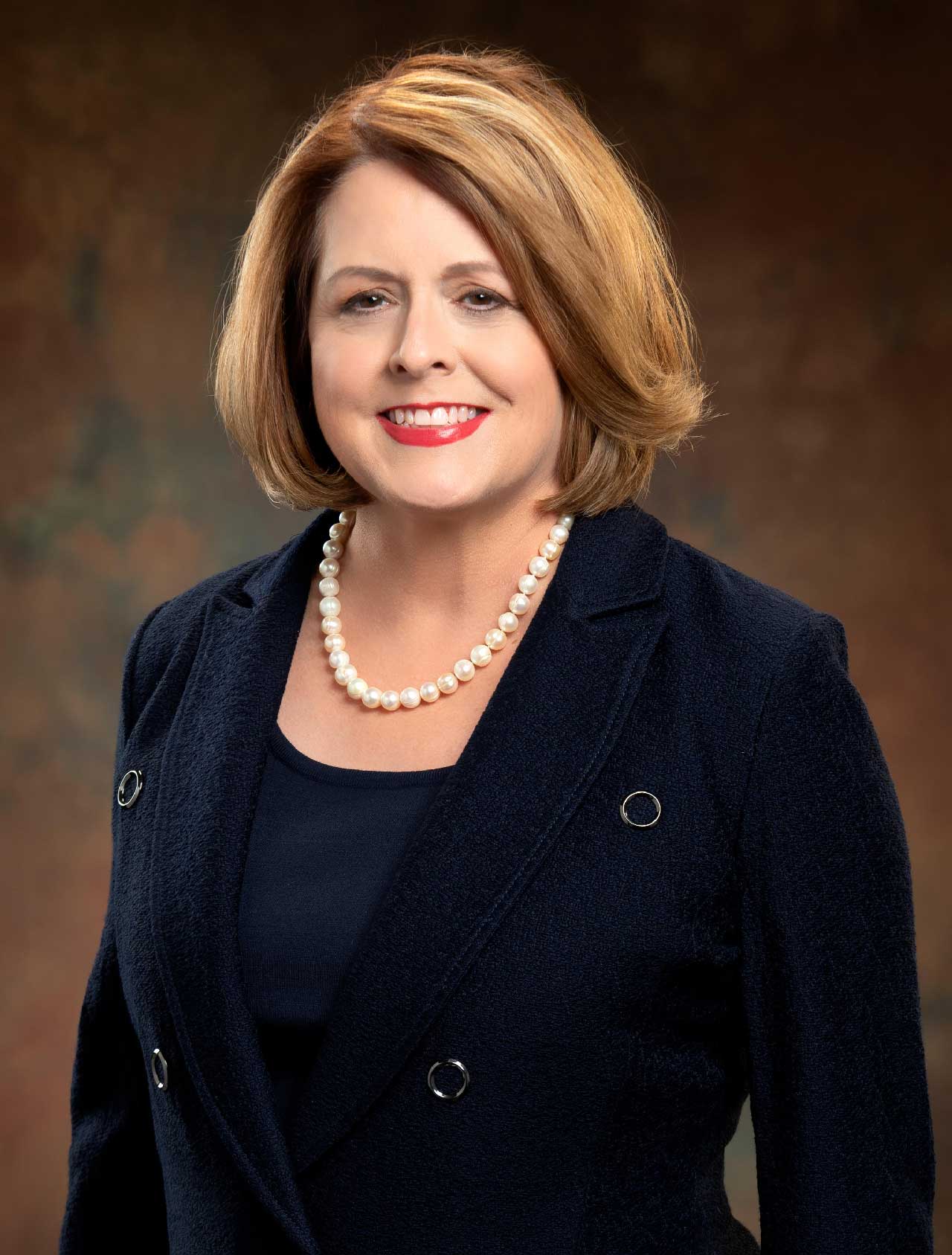 One in five veterans has symptoms of a mental health disorder or cognitive impairment.

One in six veterans who served in Operation Enduring Freedom and Operation Iraqi Freedom suffer from a substance abuse issue. Government studies indicate as many as 22 Veterans per day commit suicide in America. Many turn to substance abuse to deal with combat-related mental illness. Left untreated, mental health disorders common among veterans can directly lead to involvement in the criminal justice system.

As many as 22 Veterans per day commit suicide...

Recognizing the unique challenges faced by the men and women who complete their service with emotional trauma, physical injuries or difficulties adjusting to civilian life, Judge Melissa Blackburn established an independent Veterans Treatment Court for Nashville in 2014.

Following nationally established models, Veterans Treatment Court requires regular court appearances as well as mandatory attendance at treatment sessions and frequent and random testing for substance use (drug and/or alcohol). Applying a structured program is particularly effective for Veterans given their past experiences in the Armed Forces.   Without this structure, these veterans will re-offend and remain in the criminal justice system. The Veterans Treatment Court can ensure they meet their obligations to themselves, the court, and their community.

Since the founding of the Veterans Court, the program has posted a success rate among graduates of more than 85%. Success in the court can result in the expungement of charges and waiving of fines, allowing Veterans the opportunity to start over with a clean slate and renewed purpose.

The Soldier’s creed is, “I will never leave a fallen comrade.” The Veterans Court works each day to honor that commitment to the men and women who have served to keep us free.

Tennessee now has the nation’s only funding mechanism to create and sustain Veterans Courts that uniquely serve veterans with tailored programming as part of their sentencing.

A mother's grief turns into a Judge's inspiration

Nashville Judge Melissa Blackburn still hurts deeply from the loss of her teen daughter, but she uses the pain to generate empathy for defendants in her mental health court.

When mental illness leads to an arrest, this court steps in

"You want to get them out of jail so they stay out," Blackburn said. "I don't want them back."

It's time to reevaluate the way Tennessee approaches the justice system

Attitudes are now changing to re-imagine how we utilize the resources available to turn the justice system to a pathway toward restoration, rather than just a tool for punishment.

Thank you! Your submission has been received!
Oops! Something went wrong while submitting the form.